(I am trying to keep a running list of all OpenFlow-related software projects where either the bits or the source are available online. If you know of one that I'm missing, please e-mail me and I'll include it)

Open vSwitch: (C/Python) Open vSwitch is a an OpenFlow stack that is used both as a vswitch in virtualized environments and has been ported to multiple hardware platforms. It is now part of the Linux kernel (as of 3.3).

OpenFlow Reference: (C) The OpenFlow reference implementation is a minimal OpenFlow stack that tracks the spec.

Pica8: (C) An open switch software platform for hardware switching chips that includes an L2/L3 stack and support for OpenFlow.

Pantou: (C) Pontou is an OpenFlow port to the OpenWRT wireless environment.

OpenFaucet: (Python) OpenFaucet is a pure Python implementation of the OpenFlow 1.0.0 protocol, based on Twisted. OpenFaucet can be used to implement both switches and controllers in Python.

Oflib-node: (Javascript) Oflib-node is an OpenFlow protocol library for Node. It converts between OpenFlow wire protocol messages and Javascript objects.

POX: (Python) Pox as a general SDN controller that supports OpenFlow. It has a high-level SDN API including a queriable topology graph and support for virtualization.

MUL: (C) MūL, is an openflow (SDN) controller. It has a C based muli-threaded infrastructure at its core. It supports a multi-level north bound interface for hooking up applications. It is designed for performance and reliability which is the need of the hour for deployment in mission-critical networks.

Trema: (C/Ruby) Trema is a full-stack framework for developing OpenFlow controllers in Ruby and C.

Beacon: (Java) Beacon is a Java-based controller that supports both event-based and threaded operation.

Floodlight: (Java) The Floodlight controller is Java-based OpenFlow Controller. It was forked from the Beacon controller, originally developed by David Erickson at Stanford.

NDDI - OESS: OESS is an application to configure and control OpenFlow Enabled switches through a very simple and user friendly User Interface.

NodeFlow (JavaScript) NodeFlow is an OpenFlow controller written in pure JavaScript for Node.JS.

RouteFlow RouteFlow, is an open source project to provide virtualized IP routing services over OpenFlow enabled hardware. RouteFlow is composed by an OpenFlow Controller application, an independent RouteFlow Server, and a virtual network environment that reproduces the connectivity of a physical infrastructure and runs IP routing engines (e.g. Quagga).

SNAC (C++) SNAC is an OpenFlow controller builton NOX, which uses a web-based policy manager to manage the network.

Oflops (C) OFlops (OpenFLow Operations Per Second) is a standalone controller that benchmarks various aspects of an OpenFlow switch.

NICE-OF NICE is a tool to test OpenFlow controller application for the NOX controller platform.

OFTest OFTest is a Python based OpenFlow switch test framework and collection of test cases. It is based on unittest which is included in the standard Python distribution.

Mirage Mirage is an exokernel for constructing secure, high-performance network applications across a variety of cloud computing and mobile platforms. Apparently, it supports OpenFlow.

ENVI ENVI is a GUI framework that was designed as an extensible platform which can provide the foundation of many interesting OpenFlow-related networking visualizations.

NS3 (C++/Python) NS3 is a network simulator. It has openflow support built in to emulate an openflow environment and also it can be used for real-time simulations. 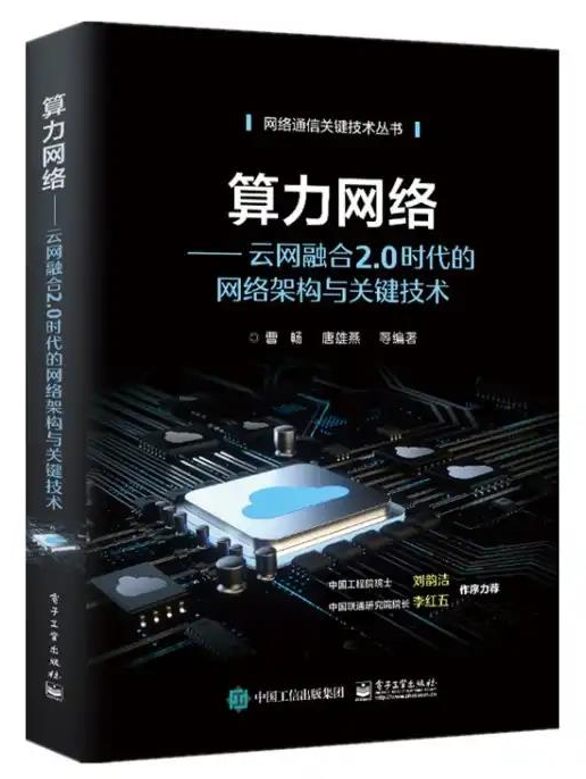 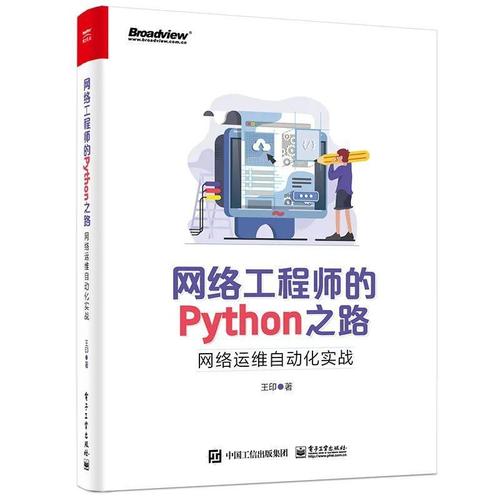 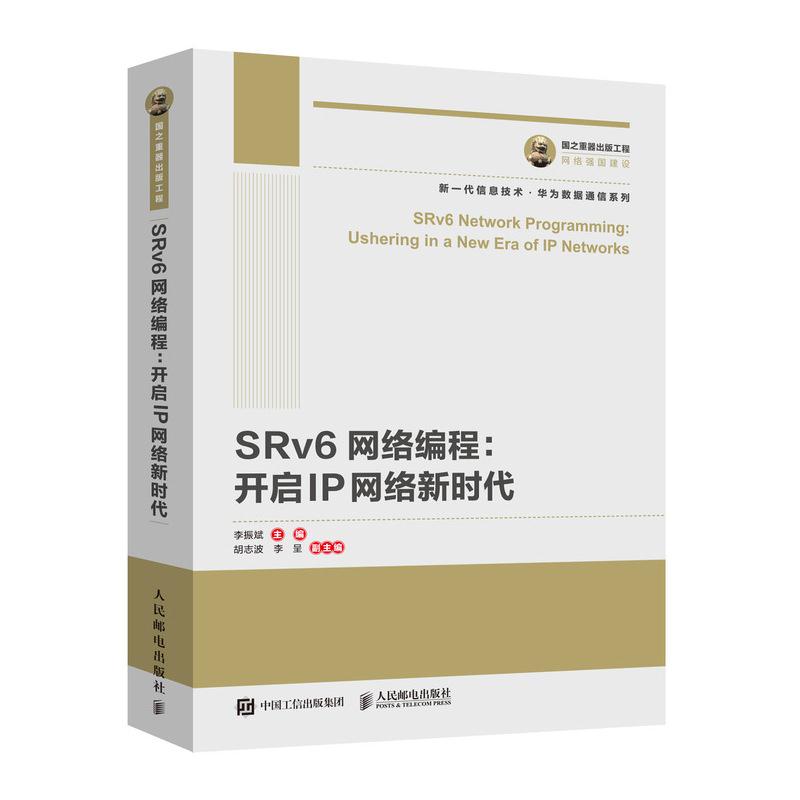 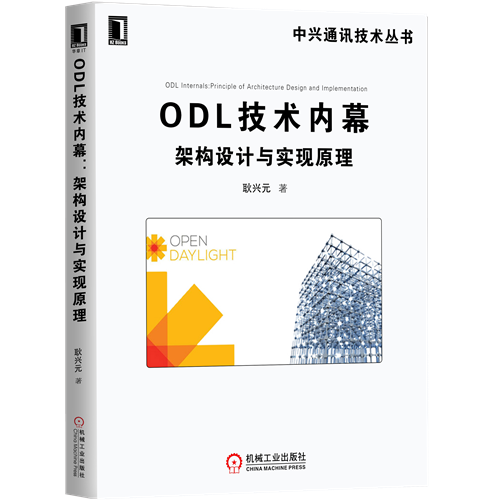 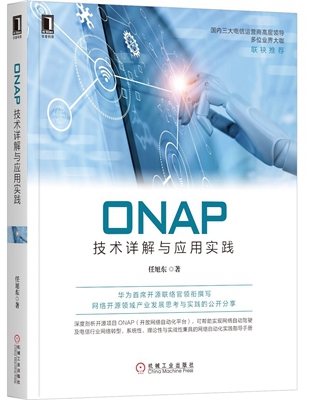 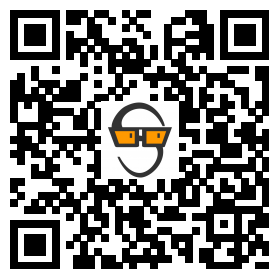